Can Technology Motivate the Elderly to Live Independently? A Perspective Article 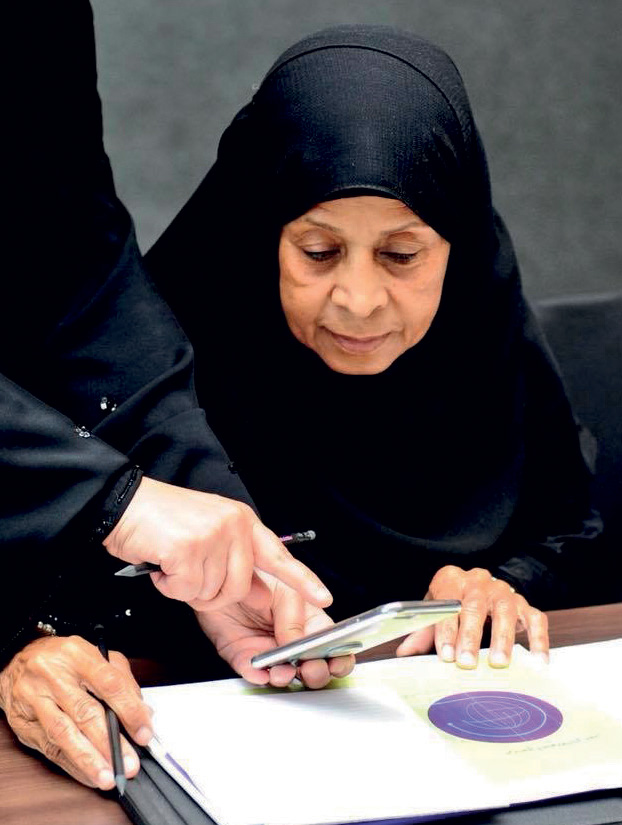 Ofli et al. (2015) designed and evaluated an interactive coaching system for the elderly using Microsoft Kinect. The system uses a set of videos to guide the users while they exercise. Using Microsoft Kinect, the system tracks the users and generates coaching-related feedback. The exercises are specifically designed for the elderly to promote balance, flexibility, and strength, thus reducing the risk of falling. They conducted a six-week study in elderly subjects’ homes, in which the participants showed moderate to high engagement using the system.  A group in Norway (Brox et al., 2016) developed and evaluated GameUp, a gamification-based interface to motive the elderly in being more physically active. The team adopted a user-centered approach when designing the game. Using Microsoft Kinect, the team developed some exergames (a type of series game that uses physical movement to control the game). Fitbit was also used to measure overall daily activities. The group conducted a randomized controlled trial in a center for geriatric inpatient rehabilitation (Oesh et al. 2017) in which they reported that patients in the center showed more adherence to self-regulated exercises which were given on a sheet than they did to exercises using the exergames. They reported that within the first two weeks the patients were more motivated about the game.

The majority of the studies conducted utilized Microsoft Kinect. Garcia et al. (2012) and Pisan et al. (2013) have also used a Microsoft Kinect camera to evaluate and predict loss of balance. Very few studies have experimented with the use of other sensors to support e-coaching for the elderly. Tesng et al. (2013) investigated the acceptability of a fitness platform (iFit) to promote fitness in the elderly population. The platform encourages the elderly to play a game for two main purposes: fitness evaluation and fitness improvement. When playing the game, the platform collects the data from four press sensors. Macek and Kleindienst (2011) examined the usability of a multimodal coaching system for the elderly where the data is collected using an ultrasound sensor for distance measurement and a heart-rate monitoring device.

Jimison et al. (2013; 2015), designed and evaluated a health coaching platform to support social (Jimison et al., 2013) and physical (Jimison et al., 2015) interactions using principles of health behavior change. The target population is elderly people without dementia. The platform receives data from in-home sensors, including passive IR motion sensors and door switches.  The platform then sends trigger alerts and feedback accordingly. The platform provides two interfaces: the coach and the patient interfaces. The patient interface includes cognitive exercises, physical exercises, sleep-management exercises, and socialization tools. In their paper (2013) they reported that support to the elderly was provided through video calls through the platform. The participants were able to call their families, relatives, and friends using the interface. The pilot study reported that supporting social activities can have positive effects on both physical and mental health.

De Olivira et al. (2010) considered a gamification-based persuasive approach to ensure medication adherence. They developed MoviPill, which uses persuasive techniques as part of a game. The game has a single goal: the more frequently a participant takes the medication on time, the more points he earns.  The game also allows participants to compete with others while protecting their privacy. The user study was conducted with 18 elderly participants. The results of the study showed that they were motivated to take their medication on time.

Thus, it can be deduced that the majority of developed and evaluated solutions in research are related to physical support, whilst very little has been done to support social activities. These solutions have proven their potential. The hope is to see more of such solutions available in the market for a growing group in the population. 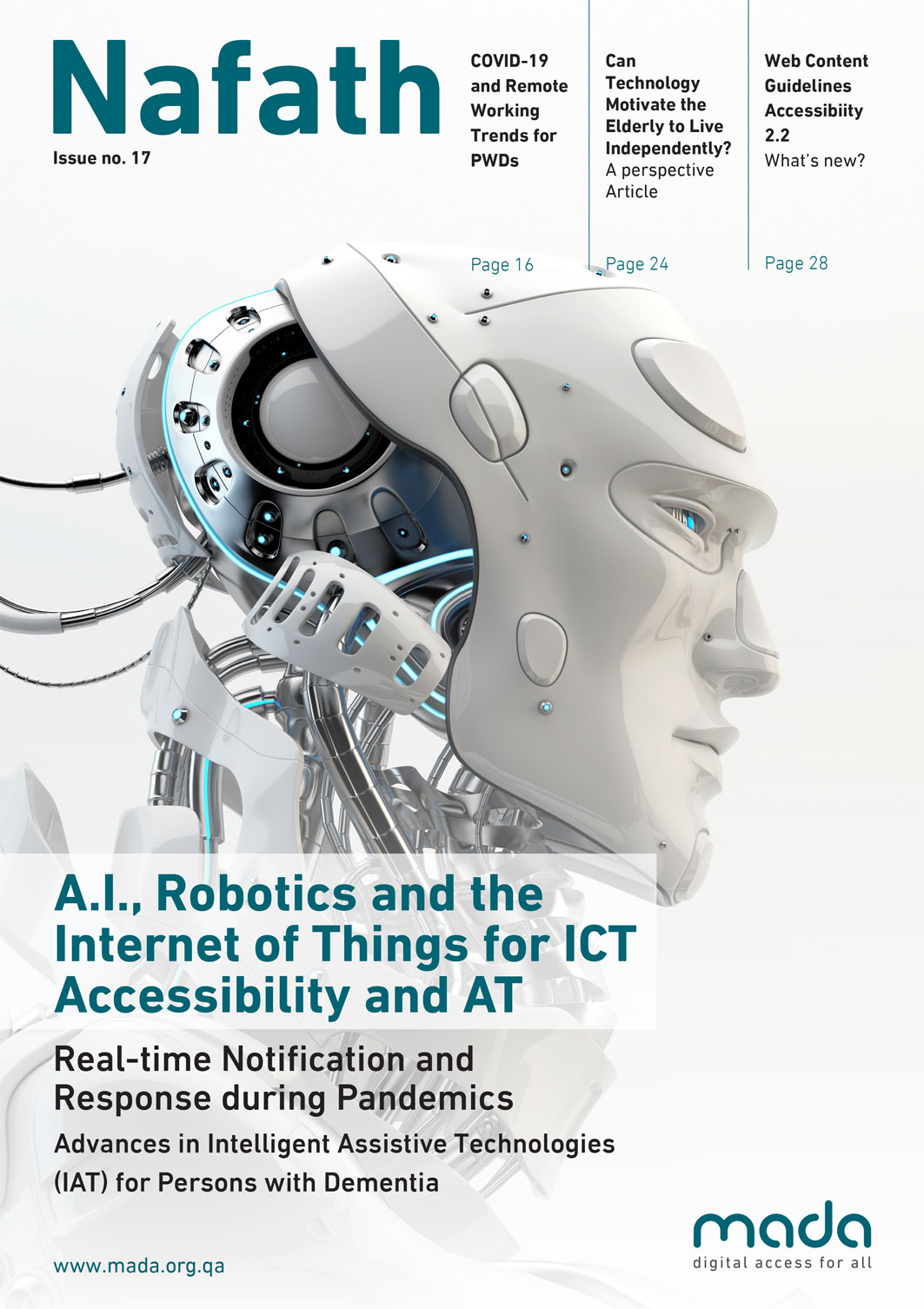 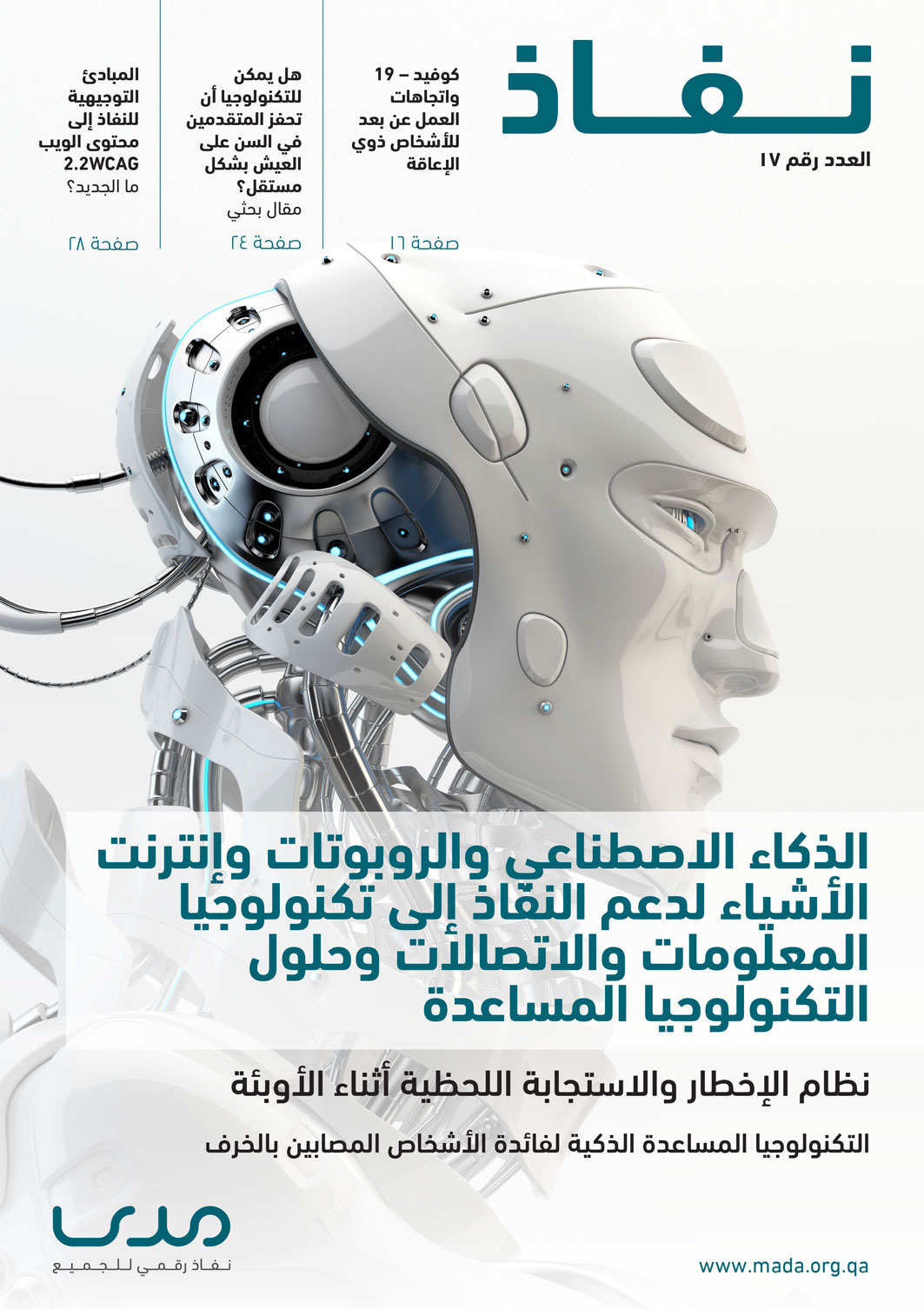