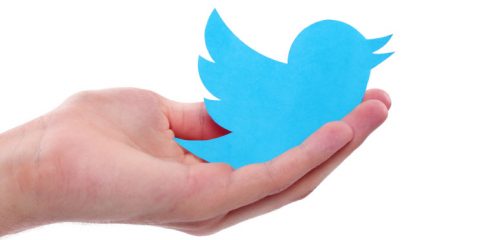 This article will showcase some of the ways Twitter has been designed to be accessible to people with disabilities, thereby enabling everyone to share and access content in a manner that makes the most sense to them.

The article is part of a Nafath series that focuses on the different ways major social media platforms implement the fundamentals of accessibility and universal design to their websites and apps. At a time when the use of these platforms has increased, replacing traditional media outlets and, at times, even workplace collaboration tools, it is important to ensure that there are ample resources to enable people with disabilities to access them and use them at par with the rest of the world.

Twitter is an American microblogging and social networking platform that users post messages known as tweets on and interact with. Registered users can upload, like, and retweet tweets, but unregistered users can only read them. Via a browser, Short Message Service (SMS), or its mobile device application program (‘app’), users access Twitter. Twitter has more than 25 offices worldwide and is headquartered in San Francisco, California. Tweets were initially limited to 140 characters but were doubled to 280 characters in November 2017. For most accounts, audio and video tweets remain restricted to 140 seconds.

In March 2006, Twitter was founded and was launched in July of that year. By 2012, 340 million tweets a day were posted by over 100 million people, and there was an average of 1.6 billion daily search requests. It was one of the ten most-visited websites in 2013 and was described as “The Internet SMS.” Twitter had more than 321 million active monthly users as of 2018.

With over 285 million users with visual impairments around the globe, an accessible Twitter will undoubtedly have a profound impact on this community.

Twitter mostly has text-based tweets, which are accessible by default and readable by screen readers, but often people use photographs and videos to tweet, and before publishing, they must be checked for accessibility. When you tweet images using the iOS or Android Twitter app or on twitter.com, you have the option to write image descriptions so that more individuals, including those who are blind or low-vision, can access the content. Good image representations are concise and informative, helping people understand what is happening in a photo.

Twitter is built in a way that allows users with screen readers to quickly access the app. This means that a blind person can access the entirety of the app by audible signals by triggering the voiceover function on iOS or Apple computers. For Windows (JAWS or NVDA) and Android (Talkback) platforms, this function is also available.

Here are some tips for making Twitter as accessible as possible:

There is an option to create a description while tweeting using pictures.

This is done by going to Settings > Display and Sound > Accessibility and turning on Compose Image Descriptions.

The next time a picture is attached to one of the tweets, the Add Description button at the bottom of the tweet will appear. Clicking it will take the user to an Image Description screen, where they will be able to add a picture description of up to 420 characters, often known as alternative text or alt text for visually impaired users.

However, the description will not appear as part of the main update. People who are visually impaired will have access to the description via their assistive technology (e.g., screen readers and braille displays).

Twitter enables users to improve the color contrast between the text and the background colors of the platform, making it easier to read text.

Indicators must be used before hyperlinks to ensure that visually impaired users know what to expect. “[PIC] for images, [VIDEO] for videos, and [AUDIO] for audio.”

In their messages, if a user uses @’s or #’s, he must always place these at the end of a tweet. This is usually good practice on social media in general, but it is also useful for those who use screen readers. Additionally, it is better to capitalize the first letter of each word (this is called camel case) while using hashtags that are compound words, like “#AssistiveTechnology”.

Twitter restricts the number of characters, but that does not mean that common abbreviations such as U, tho, K, etc. are clever to use. These would sound weird to read by a screen reader, so it is advisable to use full words. Similarly, it is best to either avoid acronyms where possible or type them out following the abbreviation.

Major social media platforms implement the fundamentals of accessibility and universal design to their websites and apps in different ways. At a time when the use of these platforms is increasingly taking the place of traditional media outlets and workplace collaboration tools, it is important to ensure that there are plenty resources to enable the persons with disabilities to access them and use them equally with the other users in the world. Twitter is built in a way that allows users with screen readers to quickly access the app, it mostly has text-based tweets, which are accessible by default and readable by screen readers, but often people use photographs and videos to tweet, and before publishing, they must be checked for accessibility and add alt text and closed captioning when needed. 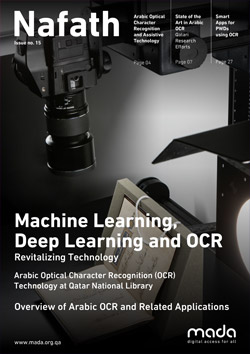 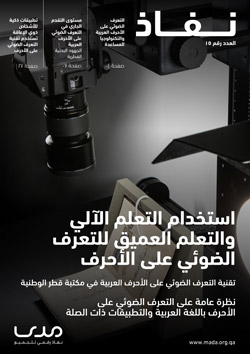