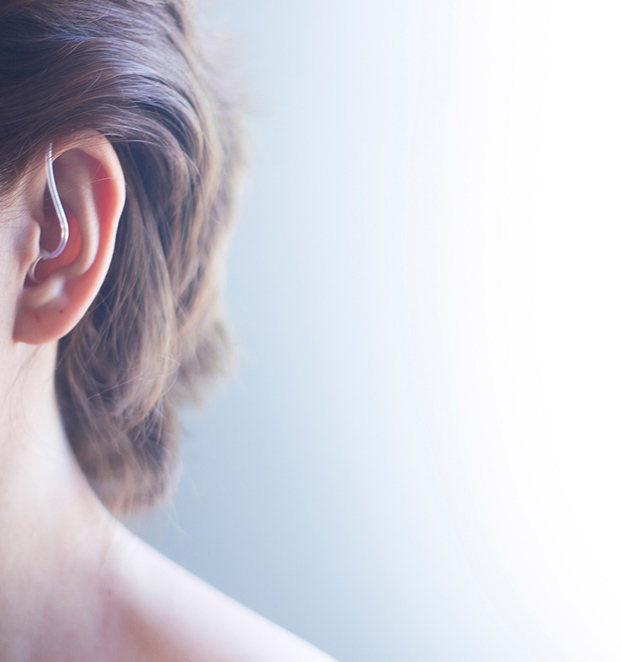 According to the World Health Organization, around 466 million people worldwide live with some form of hearing loss, and this figure is estimated to reach 900 million by the year 2050. While the reasons for the impairment may vary, the affect of hearing loss is felt across all segments of the population as it can be caused due to various factors like acquired disability or natural aging. The emergence of hearing aids and smartphones have significantly improved the ability of users with hearing loss to communicate effectively.

When introduced, hearing aids allowed people to directly stream ambient sounds to their ears, thereby improving the hearing capability of individuals with hearing loss considerably. Smartphones eventually developed features to be compatible with supporting hearing aids. As such, most smartphones are natively hearing aid compatible nowadays. Hearing aids are installed with a small coil of wire, called a Telecoil or Tcoil that creates a magnetic field to pick up sounds and transfers it directly to hearing aids. This means that when using the phone, only the caller’s voice will be amplified upon placing the phone close to the hearing aid.

Performance of smartphones with hearing aid compatible features may vary. Due to the nature of the technology, there can be radio interference, heard as buzzing or whistling, when the phone is held close to the user’s hearing aid. This results in poor-quality sound being transmitted to a Telecoil or microphone in the phone. The performance ratings of smartphones with hearing aids are reflected in their hearing aid compatibility rating also known as ‘M,’ or ‘T’ ratings.

Initially, only selected iOS devices had ventured into being hearing aid ready with Bluetooth connectivity capabilities. Furthermore, these selected devices could also be used as a microphone to capture and stream ambient sounds directly to the hearing aids via Bluetooth. Compatibility of hearing aids with Android devices has been scarce due to the various versions of the Android OS in the market making it difficult for hearing aid manufacturers to support them. However, more recently large technology firms like Google have been working with hearing aid manufacturers to bring native hearing aid support for Bluetooth streaming on Android.

While hearing aid ready smartphones are becoming more common and come bundled together with other relevant native accessibility features, they are still relatively much more expensive than hearing aids without Bluetooth streaming technology. The constant connectivity and high-quality audio streaming are often intensive on battery consumption of the hearing aids demanding the need to be charged more frequently.

As per the figures mentioned in this article, the hearing loss population constitute a major potential market of the smartphone industry. In the age of the Internet of Things (IoT), it is important for smartphones to provide comprehensive compatibility for hearing aids, enabling users with hearing loss to have unbound access to all means of Information and Communication Technology (ICT). 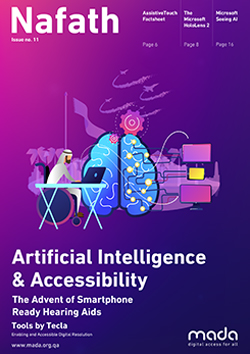 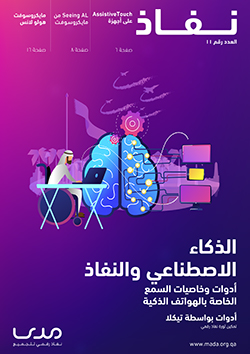